Chantel Everett-Jimeno of The Family Chantel just turned 31 this week. The wife of Pedro Jimeno marked the special day with a fabulous birthday shoot in a sexy yet glamorous pink dress.

The 90 Day Fiancé alum shared photos from the shoot and a birthday video featuring the music of River Knight, Chantel's younger brother. And to celebrate her big day, here are 5 facts about Chantel that you need to know.

Chantel Everett Is Not Her Real Name

Can you imagine the TLC reality show being called another name? It's quite hard since the current name of the TV series sounds pretty nice. But if Chantel's real name was used, the show would be called The Family CeAir. Chantel was born CeAir Wylie, and apparently, Chantel is her middle name.

She and Pedro Jimeno Were Study Buddies

The Family Chantel couple was introduced by a common friend — a language tutor. Chantel wanted to learn how to speak Spanish, while Pedro needed help with his English. Their tutor friend got them together in hopes of learning each other's language. As you know by now, the study buddies are now partners for life. 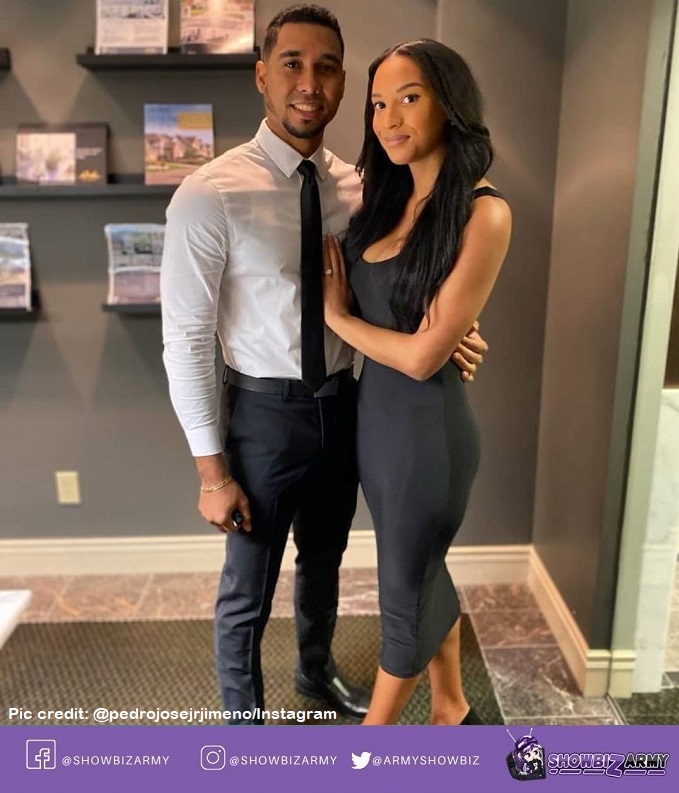 Chantel Was a Nurse's Assistant Before Graduating From Nursing School

Chantel Everett's life was filled with nightshifts, scrubs, and sick patients if not for 90 Day Fiance and The Family Chantel. Despite her TV career, she still keeps her career in the medical field.

Recently, Chantel finally completed her nursing degree. Pedro Jimeno and her brother River Everett were quick to tease her for taking too long to graduate.

To be fair, Chantel worked as a nurse's assistant and studied nursing at the same time right after graduating from high school. She explained that she didn't have the luxury of taking full loads because of her job.

She and Pedro Are Business Partners

The Family Chantel couple founded Pedro Chantel LLC in 2019. Their domestic limited liability company (LLC) is a for-profit business that can only operate in Georgia, which is the company's jurisdiction.

There's nothing much known about the couple's business venture. They probably started the company to make it easier to legitimize their income from TV.

Chantel Loves to Go On Adventures

Chantel Everett has a thing for the outdoors and traveling. Aside from hiking, The Family Chantel star loves touring different places. On her 30th birthday last year, she went to Cancun with her female friends.

Pedro was noticeably absent from the trip, which led to speculations that the pair were having relationship problems. However, it seems like the couple is still going strong. Chantel previously shared a photo of them together that was taken just last Christmas. Plus, Pedro appeared on the birthday video Chantel recently posted.